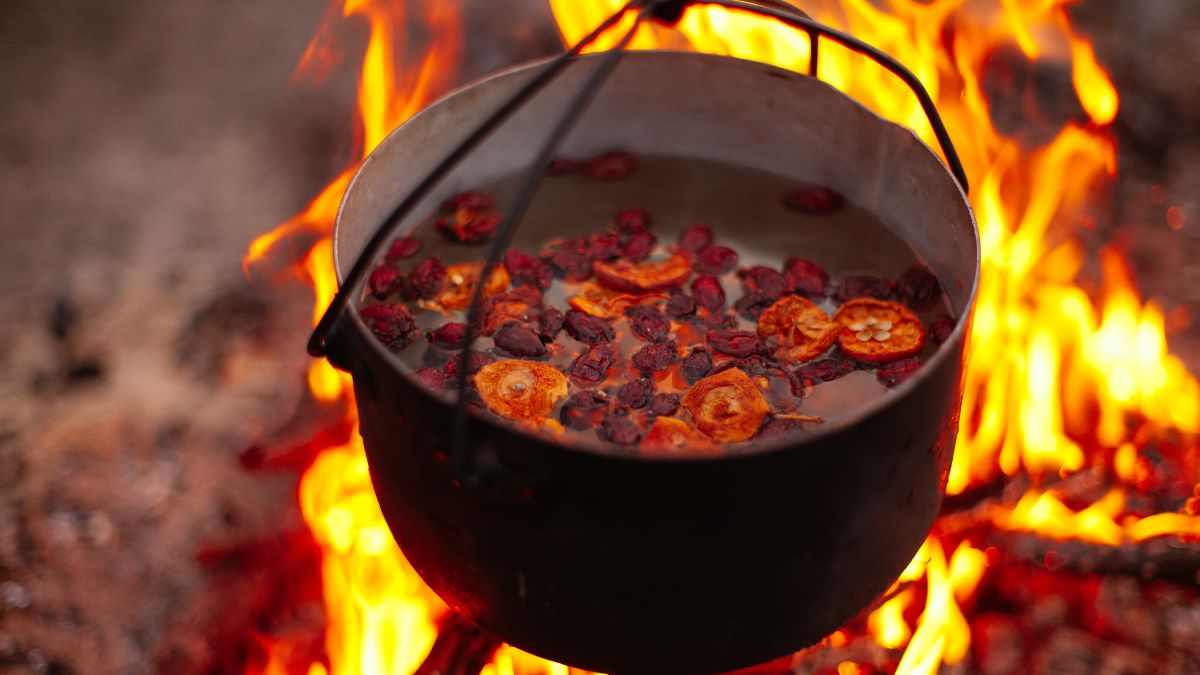 Communities seem to be at the core of increasing reach. Of course, the purpose for achieving reach varies, but the core element of trust remains constant. But the definition of trust varies in every community. For example, a recent incident involving me getting “kicked out” of a community made me think about the dependency on the mob as an independent creator.

Let’s get the incident out of the way. Once I started creating courses, I had to restart actively scanning boards to post my content promotion. I joined a community about a programming language back in 2017. The community had around 7K members then. When I revisited recently, the number had reached 51K. The community had 10+ admins and a set of guidelines that dictated the content. The following rule captures the gist.

Spammers and Trolls will be banned without warning.

Now comes the event. After posting a couple of times in the group, I thought it was a safe post link to my free resources hosted on Gumroad. The rules mentioned what spammers and trolls meant — self-promotion included. But most of the posts I saw in the community were non-compliant. So, I posted the content. The average impressions of the previous posts on the forum were 7K in 2 days. I stopped seeing the numbers grow on the homepage the next morning. So I assumed maybe people weren’t as keen. After a few days, I checked Gumroad traffic and realized no clicks were there for the last two days!

Interesting, something to debug. Yay! So with all 16 years of programming experience, I logged into LinkedIn. Where to start? Browser debugger, analytics dashboard, google search with Reddit filter, WhatsApp someone, and the regular drill of the pointless wild goose chases.

After a couple of minutes of chaos and inaction, I checked the post itself first.

It was missing. Not available on my timeline or activity. So, the next step was to check the community feed. The community was missing from the list as well. And so I realized the internet had convicted me as a spammer without warning.

The lesson, communities, are bubbles. No matter how benign, the admins are vulnerable to power.

As a programmer working with open source software, awareness about communities is imminent. Unfortunately, the average success rate of online communities is the same as that of startups. The dominant factor in the failures of both is the same, people.

The question most people try to solve while shaping a community is “how to keep it alive?” And that’s where the problem lies. The fundamental question is, “why the community should exist?”

Without a clear purpose, the traction leads to the cauldron of opinions seeking an ideology. Sometimes this works, but that’s by accident, not design.

Imagine sitting at a dinner table with 20 people trying to decide what to order. Most of us have been in that situation with family, friends, team outings, or, unfortunately, all. The outcome is always chaos. No one wants to be the leader initially out of obligations, and then almost everyone wants to take control for the sake of others. Social media is no different. And this chaos gives rise to advertising. For dinner example, the person taking the order to pitch the special. If you notice closely, the special is never too spicy or sweet. It always serves two people less than the headcount at the table and always needs an accompaniment of bread or rice. It is cheaper than ordering a single potion of what everyone likes.

As I dive deeper into advertising products, my hypothesis of internet users seems to hold. A billion daily active users are a million bubbles of a few thousand spread across hundreds of countries controlled by tens of companies with one goal, data.

The community model needs to be solid. Else, it will get hijacked as the internet has. The problem with content creation has the reach to get accurate feedback to improve. Applause and hate are almost always available instantly; the critique isn’t.

Internet as an advertising ecosystem is a bunch of V.C.s in their 60s or 70s paying CXOs in their 50s to instruct architects in their 40s to guide the managers in their 30s to lead developers in their 20s to build selling machines targeting teens to spend money of their non-CXO middle-class parents.

If you plan to start working independently, your first goal should be setting targets for reach and response. Then, design it like a business. Even if you are doing it for free, plan it as if it is the foundation of a billion-dollar enterprise. Laying the foundation of a functional community is much more than getting together “like-minded” people to squabble amongst themselves in an echo chamber. Communities are platforms to filter out the nuisance and amplify the nuance. But…

Processing…
Success! You're on the list.
Whoops! There was an error and we couldn't process your subscription. Please reload the page and try again.

We use cookies on our website to give you the most relevant experience by remembering your preferences and repeat visits. By clicking “Accept”, you consent to the use of ALL the cookies.
Do not sell my personal information.
Cookie SettingsAccept
Manage consent

This website uses cookies to improve your experience while you navigate through the website. Out of these, the cookies that are categorized as necessary are stored on your browser as they are essential for the working of basic functionalities of the website. We also use third-party cookies that help us analyze and understand how you use this website. These cookies will be stored in your browser only with your consent. You also have the option to opt-out of these cookies. But opting out of some of these cookies may affect your browsing experience.
Necessary Always Enabled
Necessary cookies are absolutely essential for the website to function properly. These cookies ensure basic functionalities and security features of the website, anonymously.
Functional
Functional cookies help to perform certain functionalities like sharing the content of the website on social media platforms, collect feedbacks, and other third-party features.
Performance
Performance cookies are used to understand and analyze the key performance indexes of the website which helps in delivering a better user experience for the visitors.
Analytics
Analytical cookies are used to understand how visitors interact with the website. These cookies help provide information on metrics the number of visitors, bounce rate, traffic source, etc.
Advertisement
Advertisement cookies are used to provide visitors with relevant ads and marketing campaigns. These cookies track visitors across websites and collect information to provide customized ads.
Others
Other uncategorized cookies are those that are being analyzed and have not been classified into a category as yet.
SAVE & ACCEPT
%d bloggers like this: